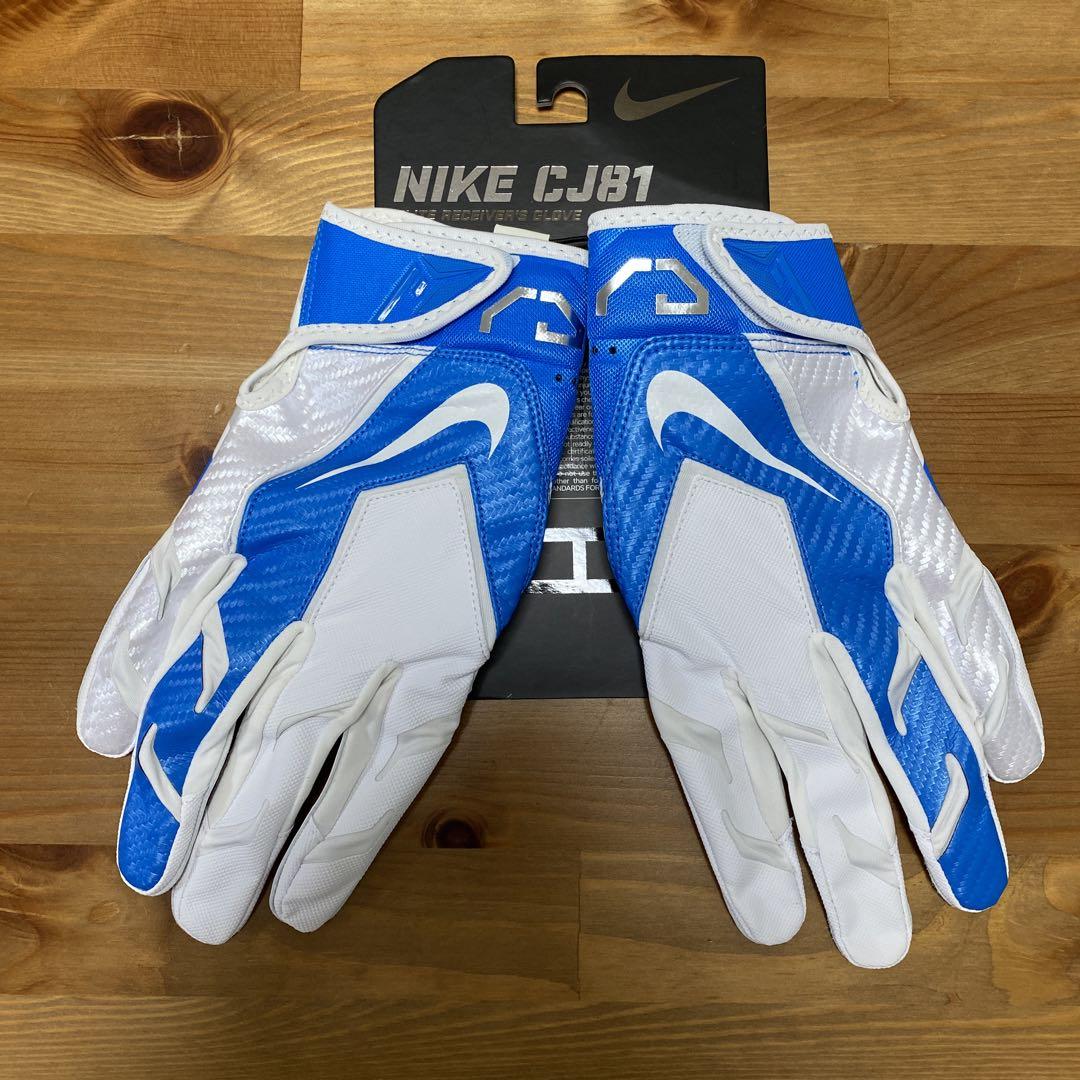 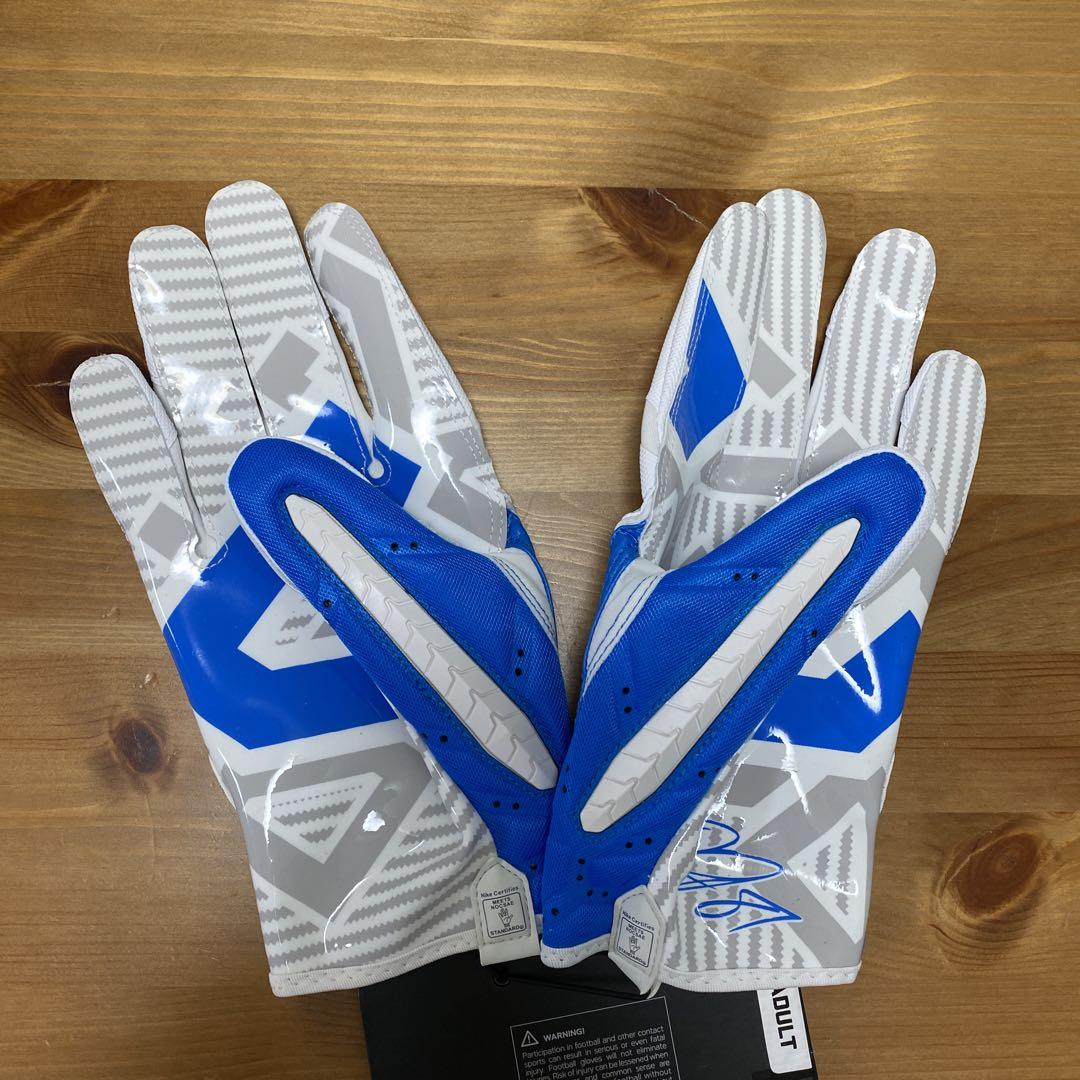 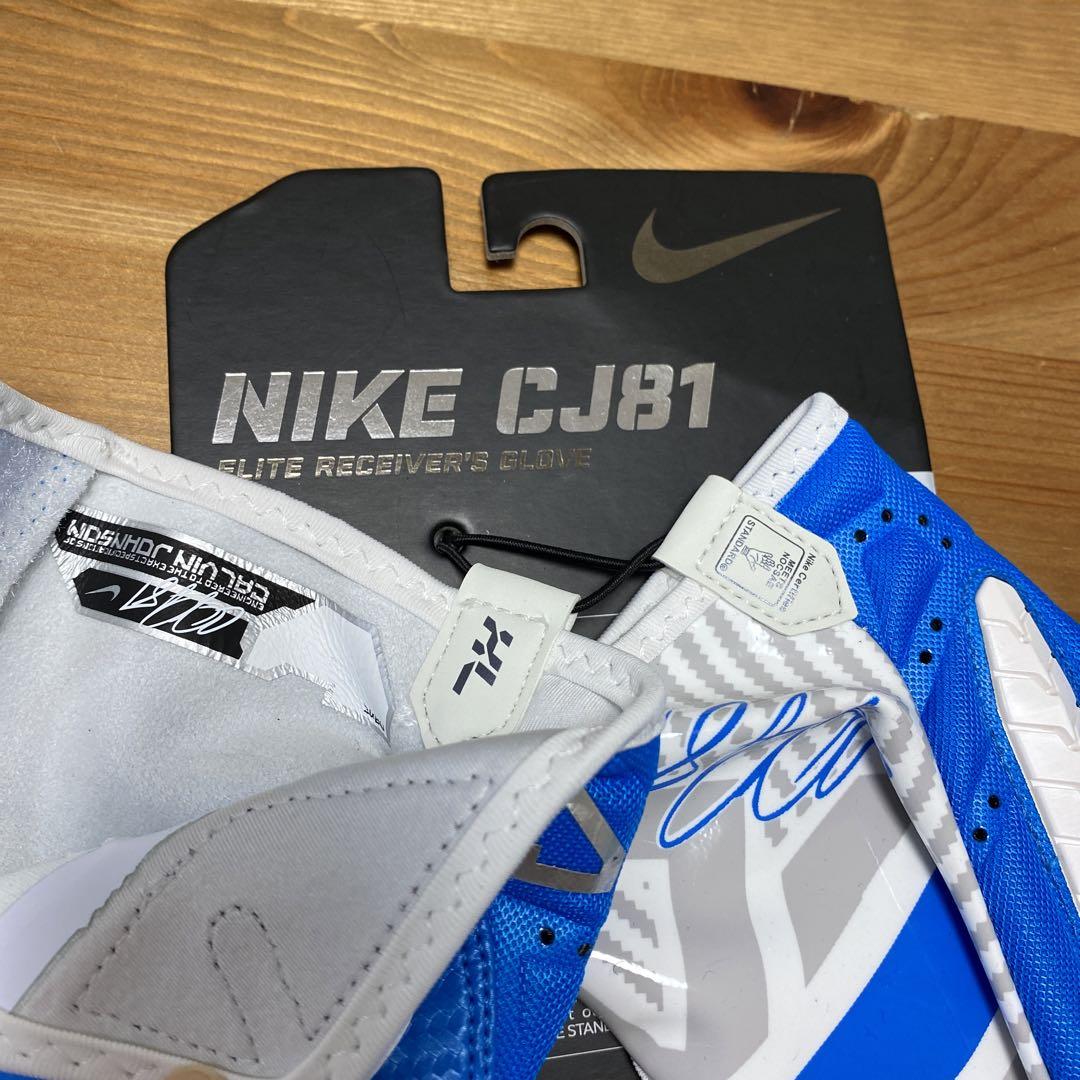 Calvin Johnson keeps reminding the Lions that they owe him

If Hall of Fame receiver Calvin Johnson seems cold toward his former team, the Detroit Lions, it’s because he is: Johnson alleges that the team owes him a frosty $1.6 million.

Calvin Johnson, dubbed "Megatron" as a rookie with the Detroit Lions because of his otherworldly physique and athleticism, has been voted into the Pro Football Hall of Fame. Voting was conducted virtually on Jan. 19, and the results were announced today in Tampa, Fla., the day before Super Bowl LV.